Wembdon FC were affiliated to the Somerset FA in 1998 and entered into their first youth league.  In 2003 the club had grown to having 6 teams with over 50 children regularly training at the local YMCA centre.   By 2006 we had doubled the number of teams to 12, now with over 140 children.

In 2014 we were awarded the Charter Standard Club of the year for Somerset and in 2015 we won both Secretary and Welfare awards for our administration.

In 2017 we moved into our new home at The Green, Wembdon, providing us with the facilities including pitch sizes from the U6’s up to full size 11 a-side pitches.

Wembdon FC has over the past 20 years grown from strength to strength with over 250 players spread across 15 teams, training and playing for the club, including 3 youth girl teams.  We have 30 level 1 qualified coaches with 3 Level 2 coaches and 2 UEFA C level coaches.

Wembdon FC is an inclusive grassroots club whose philosophy is simple.  If your child joins Wembdon FC, we promise to allow your child to have fun and develop their football skills in a safe and friendly environment.  We promote values such as respect and teamwork. ensuring the right attitude to players, coaches and the opposition.  In addition, we have some core values as follows:-

For every player to have fun and enjoyment whilst also learning respect, ensuring players have the right attitude to learn and develop.  Encouraging them to put in effort and commitment to every match and training session.

For each child at Wembdon FC to learn, enjoy and develop.  They are part of a team.  The parents/carers will respect the coaches, allow them to coach and improve their child.  They will also respect the opposition and officials following the ‘FA Respect’ guidance.

To develop every player to the best of their ability through guidance and inclusiveness.  Ensuring positive communication is always maintained between coach-player-parent.  To ensure that all coaches hold relevant qualifications and that they are given the opportunity to develop through advanced coaching courses. 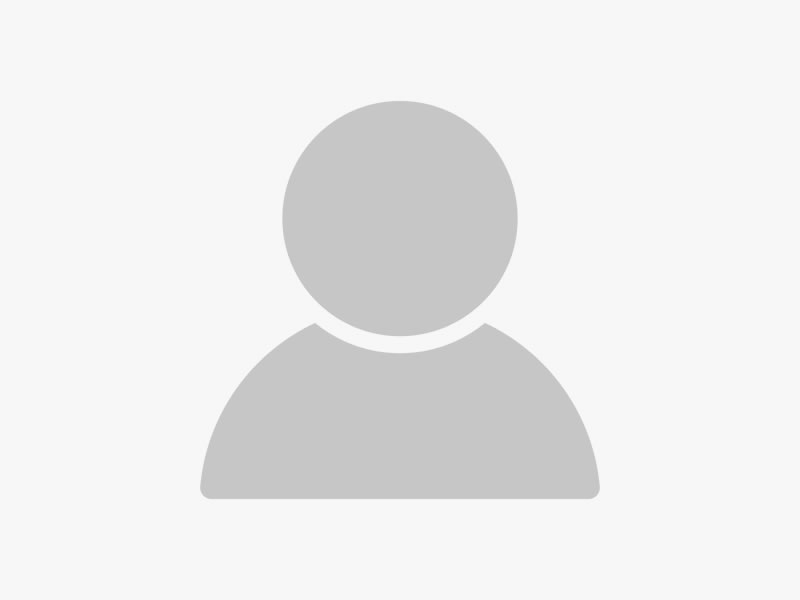